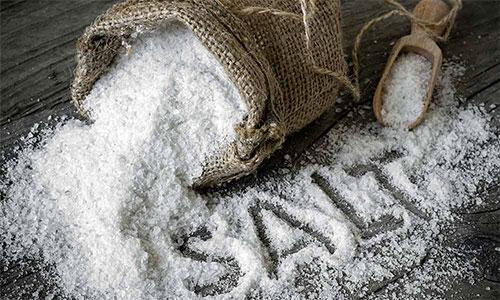 There is a health halo circulating about sea salt these days. The food industry uses it to their benefit. However, sea salt and table salt actually share similar nutritional values, although sea salt is advertised as a healthier option. They are also similar in sodium content: one gram of sea salt or table salt contains about 40% sodium.

How can they be advertised as different?
Sea salt is produced through evaporation of salt water resources whereas table salt is mined from underground deposits. Sea salt receives minimal processing and may contain some trace mineral and elements. Less processing and mineral content add flavor, color, and coarseness to sea salt and make the crystals larger. Table salt is more heavily processed. Its mineral content is removed, and iodine is added to it.

Why does sodium matter for our health?
In most people, the intake of excess sodium over time can lead to high blood pressure, heart attack, stroke, kidney damage and bone loss. High blood pressure is a leading cause of cardiovascular disease. It accounts for two-thirds of all strokes and half of heart disease. A single teaspoon of table salt contains 2300 milligrams sodium. This alone is the daily amount recommended by The Dietary Guidelines for Healthy Americans. But a teaspoon of sea salt contains only slightly less sodium since fewer larger crystals fit into a teaspoon. 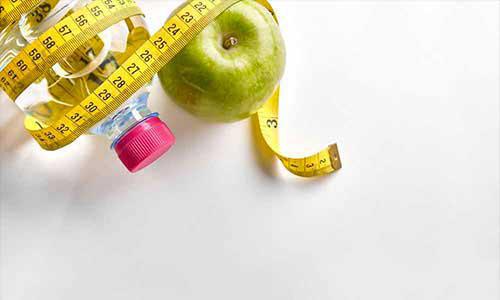 Find out why body composition measurements are more accurate than BMI index! 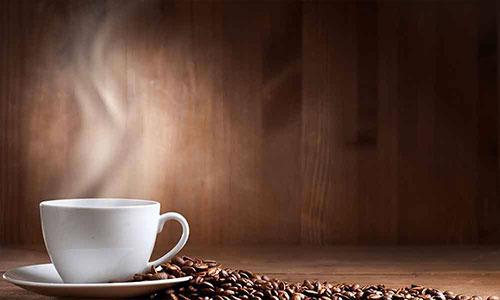 What are the Health Benefits of Drinking Coffee?

Long-term epidemiological studies show that coffee has many health benefits. 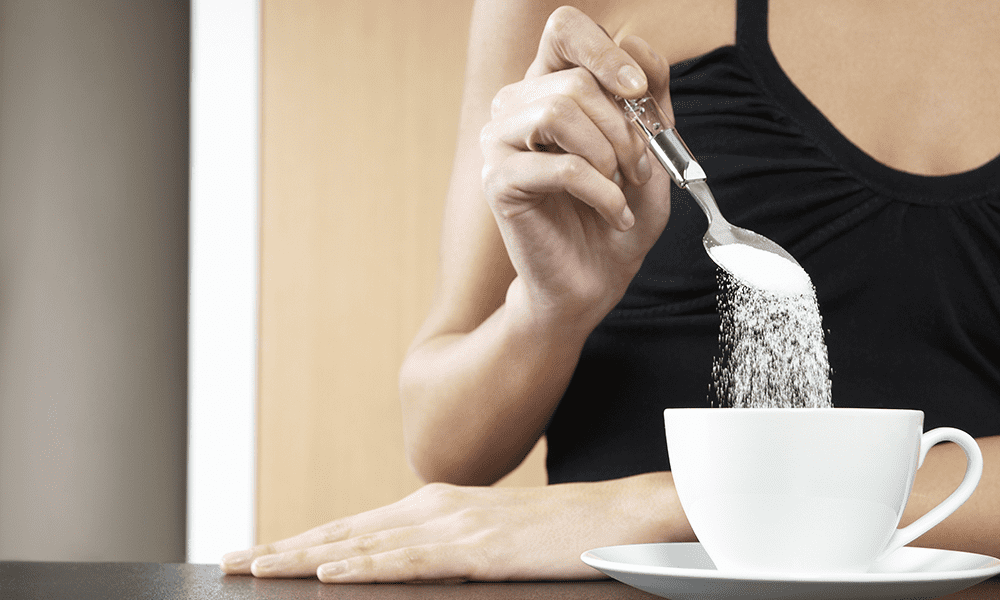 Foods with non-caloric sweeteners are often viewed as guilt-free pleasures. Because such foods are usually lower in calories than those containing regular sugars, many have considered them a good option for people who are trying to lose weight or keep thei

Abundant, appealing holiday foods can be a big temptation to overeating. So how can we enjoy the season and stay healthy? 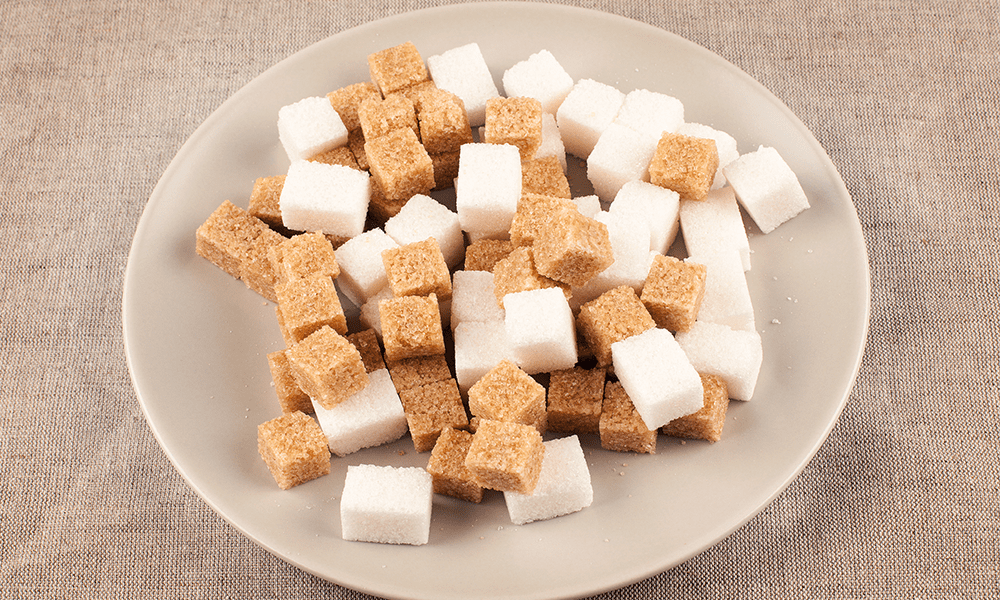 Many people associate brown sugar to brown rice, pasta, and bread and think it is a healthier option than white sugar. 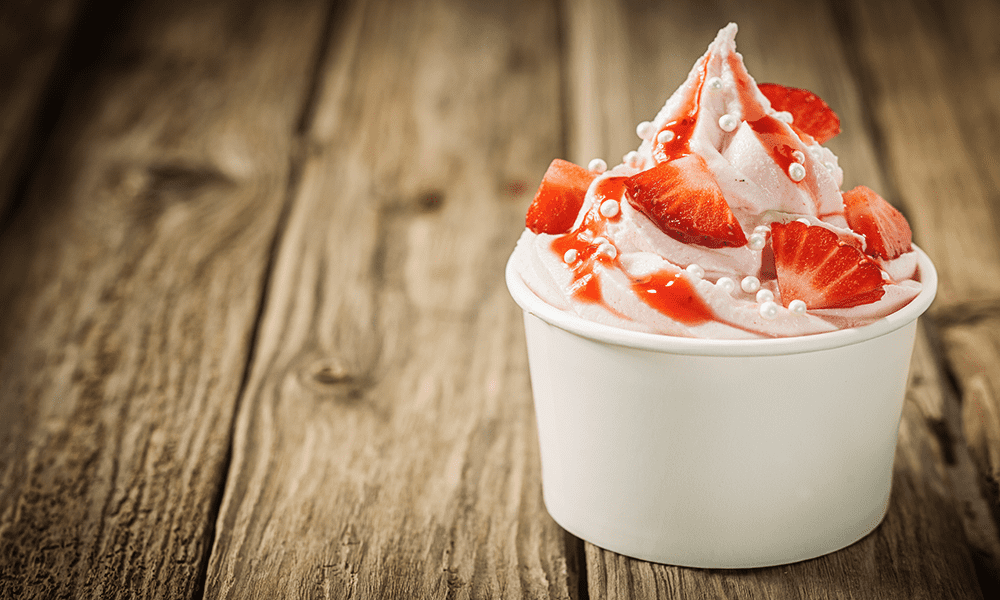 Frozen Yogurt or Ice Cream: Which One is Better?

Frozen yogurt and ice cream are both dairy products. Frozen yogurt is introduced as an alternative to ice cream. Whether it is a healthier option is the question I get from some of my clients.
Our Locations